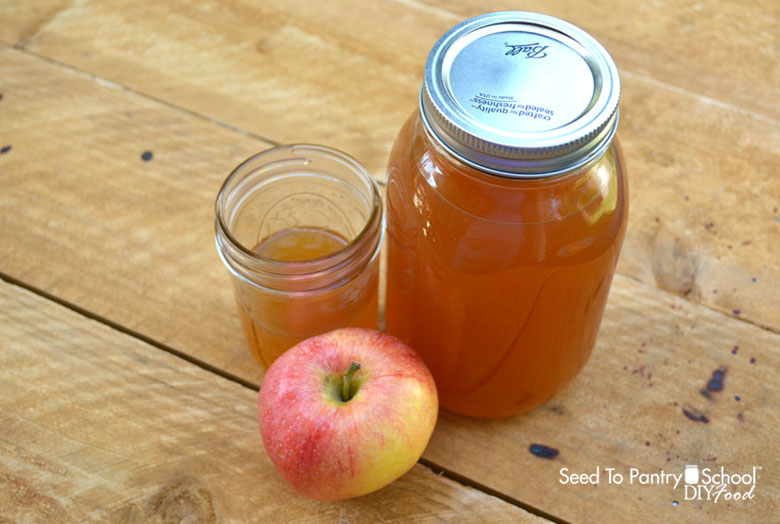 If you ever watched the old TV show “The Beverly Hillbillies”, you might remember Granny and her jug. Granny brewed her own moonshine out back, and anyone who ever had a sip would have… well, an interesting reaction.

Moonshine is around 180 to 190 proof, or about 85% – 95% pure alcohol. The closest thing you can buy at your local liquor store is Everclear, which is 190 proof. And it tastes every bit as bad as “real moonshine”.

Technically, real moonshine is any kind of alcohol that’s made in secret to avoid the taxes on alcohol, and the illegality of distilling your own liquor. American moonshine is usually made from four simple ingredients:

This mixture is fermented, similar to the process of making wine, then distilled to create a higher alcohol content.

Distilling is the process of taking a fermented drink that’s around 10-15 percent alcohol by volume, and removing the water so as to leave a higher proof alcohol behind. Alcohol boils at 173°F, while water boils at 212°F, so if you raise the temperature of your liquid to 175°F or so, you can collect the alcohol as vapor while leaving the water behind.

It’s illegal in the US to distill your own liquor without special permits, which are just about impossible for the average person to get. In addition, it’s possible that different types of alcohol besides ethanol (the type we drink) can be produced when distilling, which can be harmful or even fatal.

So, don’t try making your own alcohol at home! You probably wouldn’t like it in it’s pure state anyway, so try this recipe instead.

Combine the apple juice, apple cider and cinnamon sticks in a large stockpot. Simmer the mixture over medium-low heat and add the sugars. Stir occasionally until all the sugar is dissolved. Removed from heat, cover and let the mixture cool down to room temperature on it’s own.

Stir the grain alcohol and rum into the mixture, and remove the cinnamon sticks.

Store in mason jars (what else would you keep moonshine in?) in the refrigerator. As the apple pie moonshine ages, the spices, fruit and sugar will mellow the alcohol taste to just a nice, pleasant warmth.

So How Much Alcohol Is In There?

A little bit of math will give you the final alcohol content of the moonshine. You just need to take the alcohol content by volume of each ingredient divided by the total volume, then multiplied by 100. So we’ve got 750ml of Everclear, 473ml of rum, 946ml of apple juice, and 3785ml of apple cider. So the formula would be:

So our apple pie moonshine is about 15% alcohol by volume, or 30 proof. Less than straight rum (and way less than the Everclear), but still more than a strong glass of wine. So be careful and don’t let the fruitiness fool you!

If you’d like a drink that’s even a bit milder, mix one part apple pie moonshine with one part ginger ale, and squeeze in half a lime. Garnish with a fresh apple slice, and serve over ice.