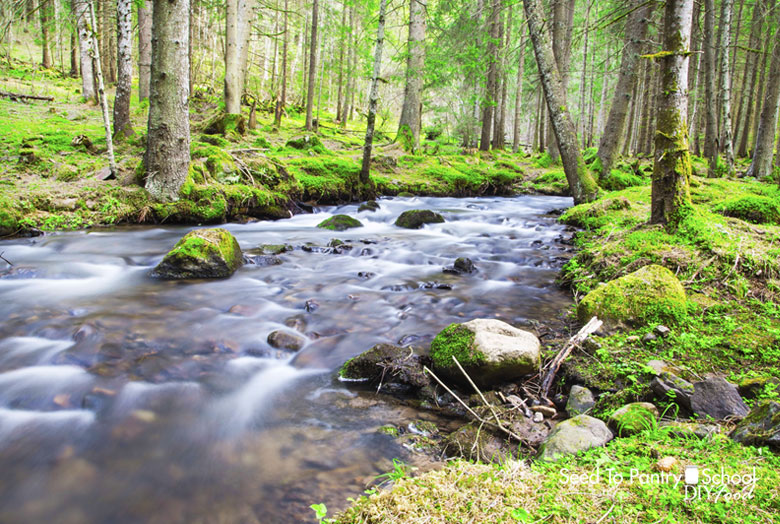 How confident are you that your job situation will never change for the worse? Are you 100% sure that your paycheck will be there next week? I was–I had been head of my department for 6 years, always received stellar reviews, on good terms with everyone up to the CEO, etc. Then one day out of the blue it was announced that the company was moving to another state, and only about 10% of the employees were actually going. The other 90% were either laid off immediately, or offered the chance to go to a new company that had taken over the majority of the old company’s business… at a pay cut and a 50+ mile commute. Sure, that’s not as drastic as being laid off, but I think it illustrates my point that almost nothing is ever guaranteed. One source of income is just not enough if things go bad.

I’ve always had a second stream of income of various amounts–in the past I’ve used it to survive being out of work, pay down (and stay out of) debt, raise a down-payment on a house, or even as a fund to pay for vacations or toys. So the job situation didn’t worry me–I knew I had options.

In this series of blog posts I’m going to talk about why and how to create a second stream of income, and go into detail about ten different “side hustles” that could theoretically become your primary source of income someday. I have previously talked about summer jobs that you could start on Craigslist, but this series will go much deeper into these ten businesses.

Why Is It So Necessary To Create A Second Stream Of Income?

Money frees you from doing things you dislike. Since I dislike doing nearly everything, money is handy.

Let’s over some of the benefits:

I’ve talked to friends about my “side hustles”, and many times they are unimpressed–the income I made was a lot less than I was making from my job, so why should I bother? Why not just go home and relax? Well, let’s say you make an additional $1,500 per month; here are a few different ways of looking at that:

How Can I Start A Second Stream Of Income When I’m Already So Busy?

I won’t argue with you, finding the time to start a side job can be rough. But there are ways to balance having two jobs at the same time:

10 Ideas For Earning An Extra Income

Here are 10 ideas on how to go about generating a second stream of income. These are really just teasers to wet your appetite–in the coming weeks I’ll be going into great detail on each one. You would want to choose something that best fits your skills, interests and personality; not everyone will want to do everything I have listed, but there are probably at least a few that would be a good fit for you.

What Are My Own Income Stream Goals?

At one time or another I’ve tried almost every one of the ideas I listed above. Personally, I’d rather have 10 income streams each paying me $500 per month rather than a single income paying me $5,000 per month. That way, if one of them goes bad, I don’t take as great of a hit as I would if I lost the single income source.

Additionally, my ultimate goal is working for myself. One of our plans as a family is to get a piece of land that we can actually homestead on, and if I’m tied to a job in an urban area, that’s next to impossible (unless I want a 2-hour commute each way).

So stick with me over the next few weeks for some great information!